Fred Roumbanis is originally from California, but is now based out of Russellville, Arkansas, right on the banks of Lake Dardanelle. Before joining the MLF Tour this year, Fred had previously won two Bassmaster events, and has over $1,200,000 in career earnings! He is the first MLF pro to use SixGill reels, and prefers our Wraith casting reels and Banshee spinning reels. 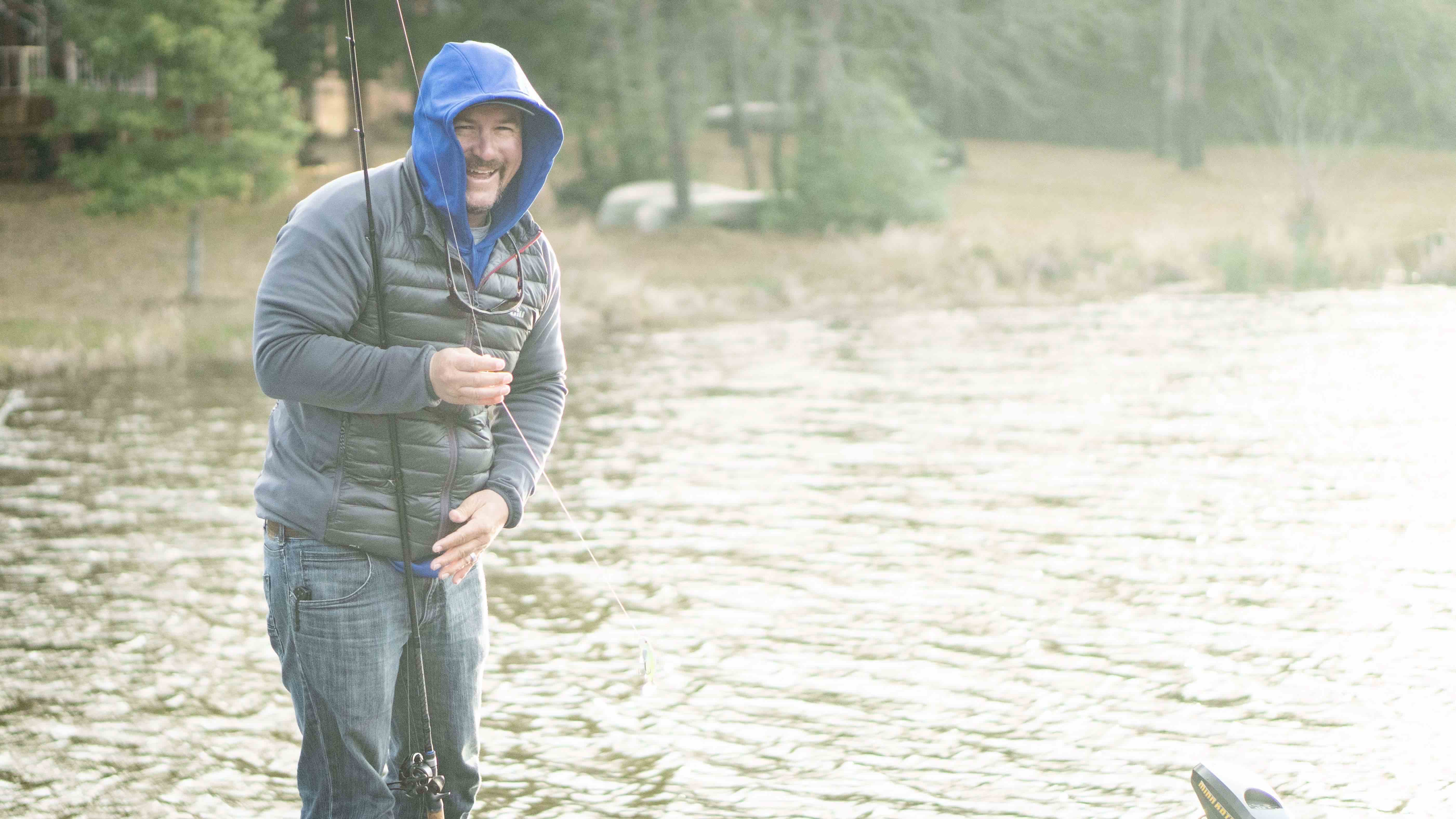 John Murray has been a full-time professional angler since 1985, fishing local, regional, and national tournament circuits like Won Bass, FLW, and the Bassmaster Elite Series. He is currently a competitor on the Major League Fishing Bass Pro Tour. At one time, Murray was being called “The Ironman,” since he was fishing both the FLW tour and the Bassmaster Elite Series in the same year. John is the only professional angler to win a fully rigged bass boat on every major western waterway from New Mexico to Washington, totaling 31 boats. He has qualified for the Bassmaster Classic 7 times and is a 2-time US Open Champion. His career winnings total $2.5 million. 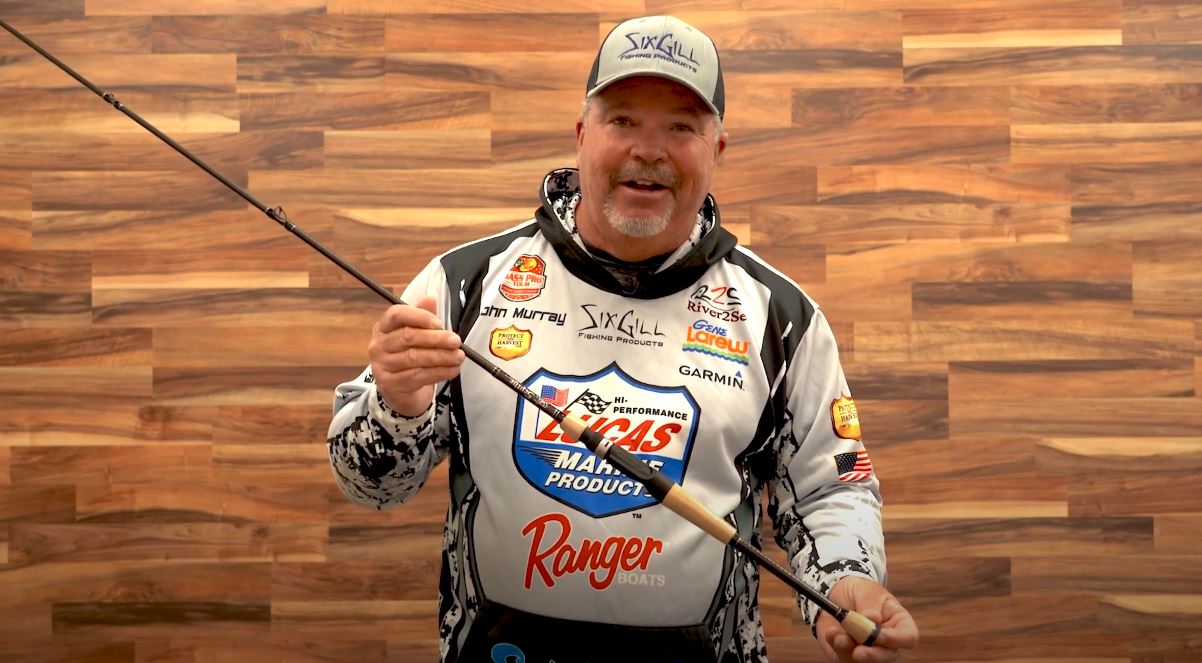 From the small town of Breckenridge, Texas, Sullivan has been on the hunt for big fish since he could walk! Randy grew up in west Texas and is an outdoorsman at heart. He has spent most of his free time on the water working his way up the ranks and into the big leagues. He has accomplished three top Top 10 Finishes in the Bassmaster Opens and is excited to continue his success in the Elites Series. Randy is a confident and yet a humble individual who never takes his success for granted and is always just happy to be out on the water. 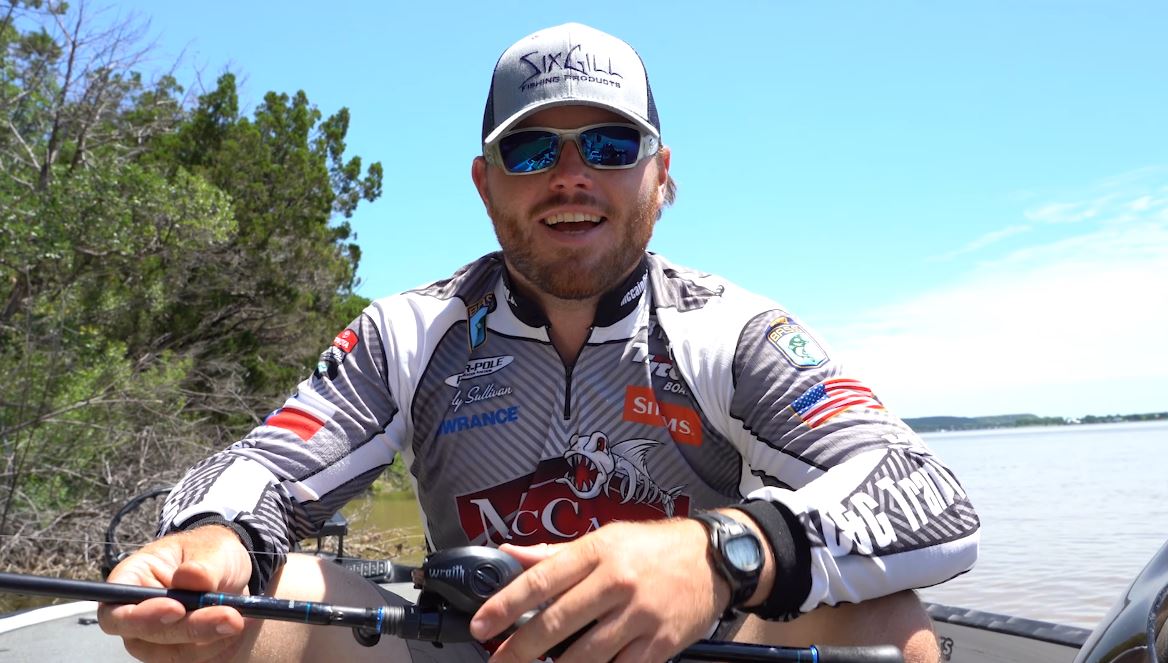 Dale is our newest addition to the team, and an Elite Series rookie this year. However, Dale is hardly a rookie to professional bass fishing: he is a seasoned Bassmaster Opens angler and has competed in many of the tournament trails. He even placed 15th in the 2011 Bassmaster Classic after qualifying through the B.A.S.S. Federation Nation. You'll have a hard time nailing down Dale's favorite technique, as he seems to love them all. We're looking forward to having Dale on the team rocking SixGill reels! 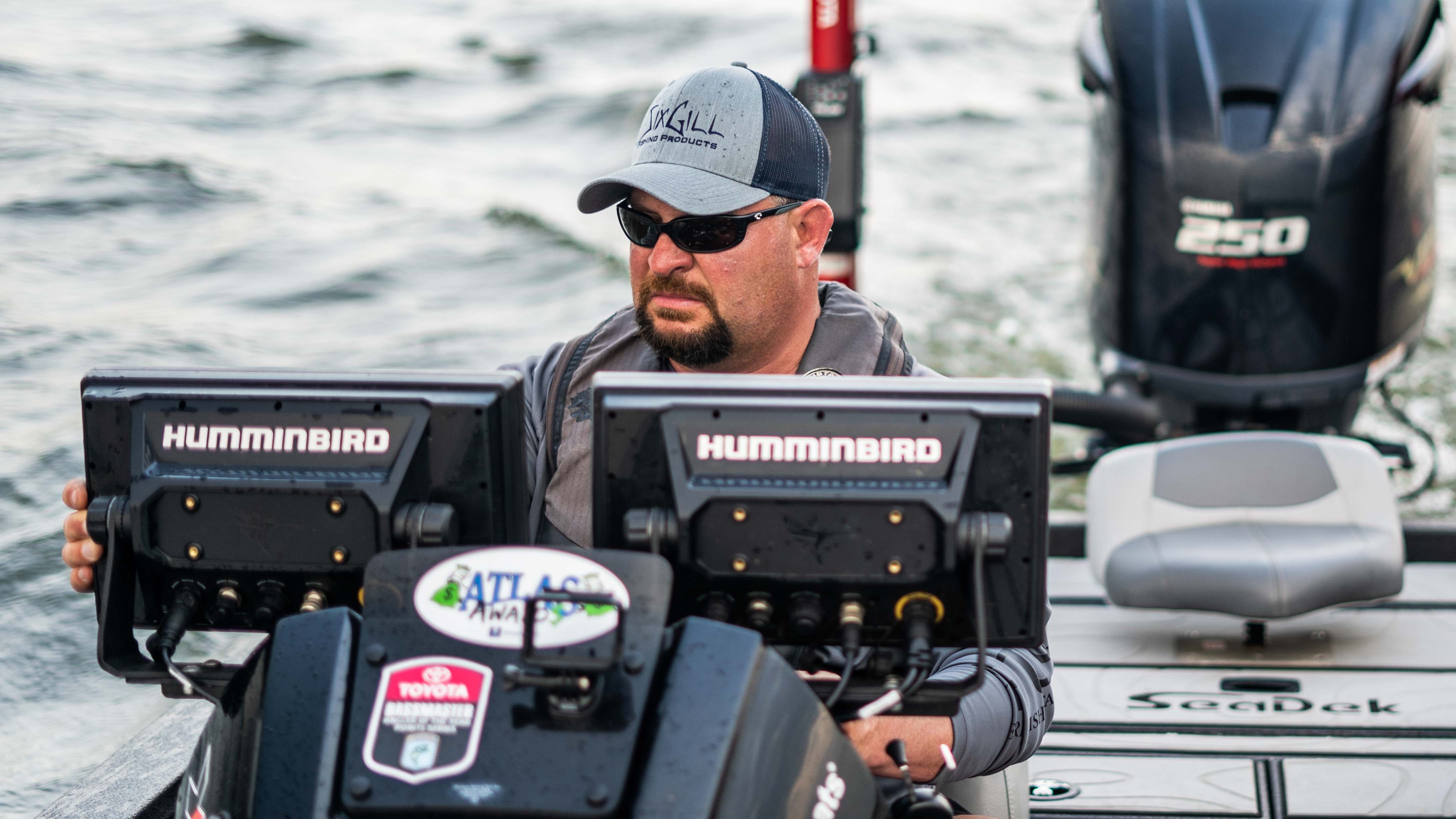 Hailing from southern Louisiana, Tyler Carriere was the first Bassmaster Elite Series pro to join the SixGill team and has been with us since the beginning. His help was pivotal in the later development of the Wraith casting reel, which might be part of why it's his favorite reel that we offer! In addition to fishing the Elite Series, where he even cashed in with a Big Bass Award last season, he is also a successful redfish and trout charter captain, and always manages to know exactly where the oyster boats are going to be to round out a day on the water! 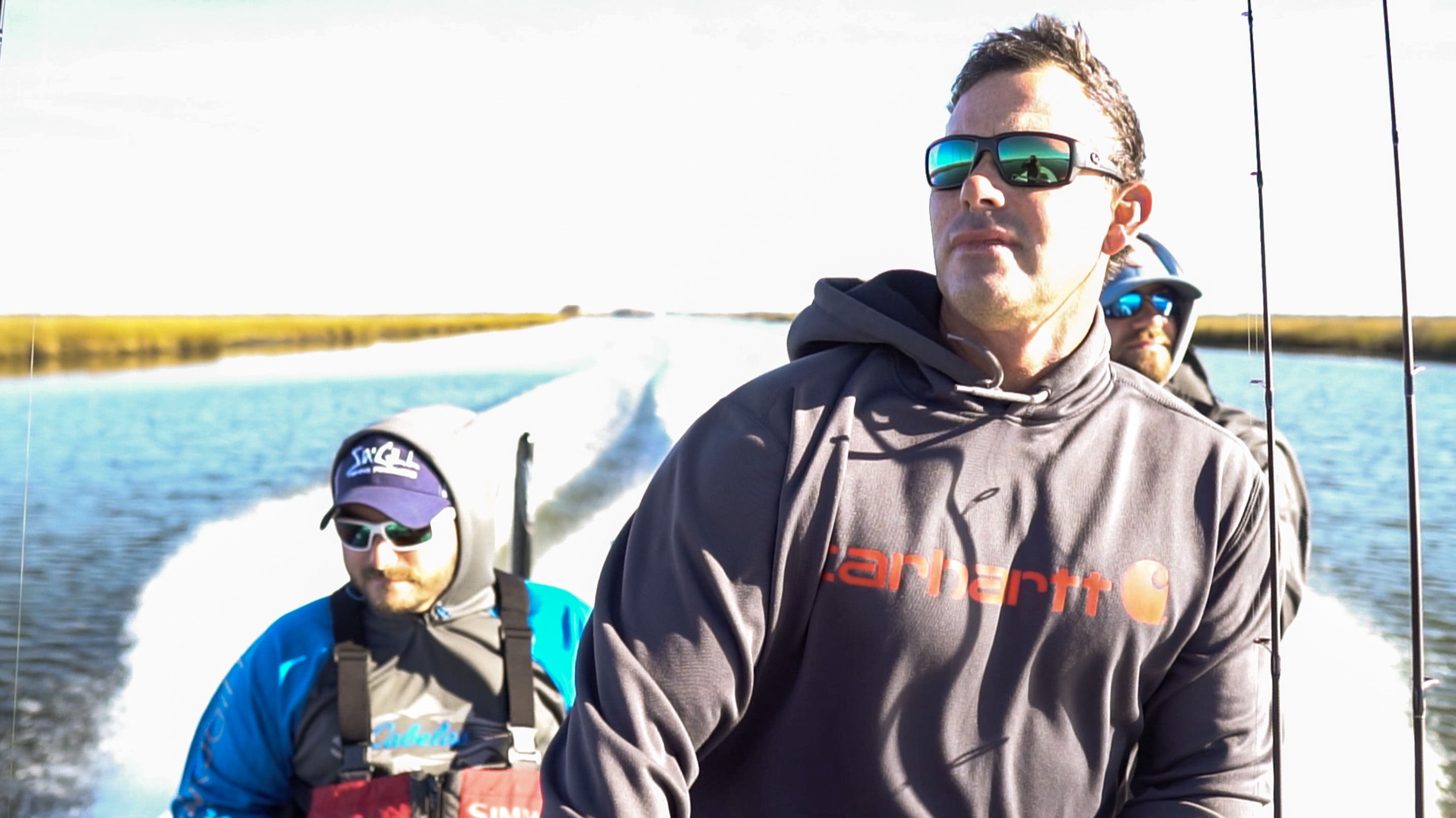 Like fellow Louisianan Tyler Carriere, Tyler Rivet has been with us since the early days of SixGill Fishing. Tyler fishes the whole range of SixGill casting and spinning reels, but prefers the Wraith casting reel. He was actually the first tester for several of our most popular second-generation rods as well. Tyler is a rookie this year on the Bassmaster Elite Series, and is already making a splash with several Top-20 finishes. Keep an eye on this kid, he's well on the way to doing big things, and we're glad to have him with us here at SixGill! 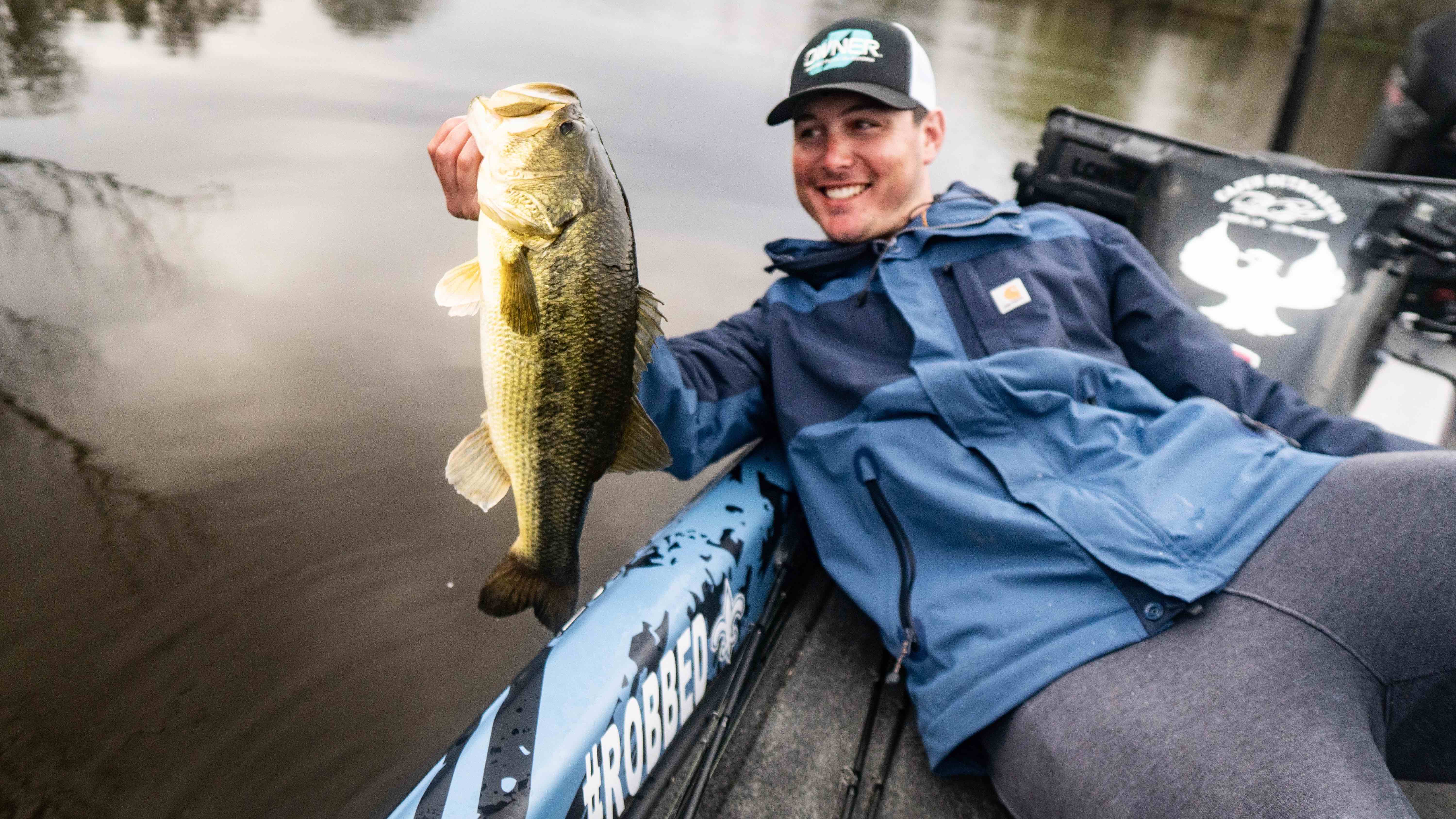